This is Barett of CivicPhotos and these are frames from our vacation the Caribbean islands of St.Maarten & St.Eustatius.

If you read the about me you would recognize the later as the island I grew up on. You will notice how beautiful and green it is. St.Eustatius has quite a bit of history…during the 1700’s it was a major trade center in the Caribbean. Its claim to fame is actually that it was the first territory/country to recognize the American Independence from Britain by in 1776. The island has the Atlantic Ocean on one side and the Caribbean Sea on the other. The image you see of Yorlin and myself on the beach was taken on the Atlantic side…pretty majestic scenery no??? From st.Eustatius you can see the Saba…which has the shortest commercial runaway in the world…st.Barts….one of the number one honeymoon destinations in the world….st.Maarten…which is a spot you just have to visit if you goto the Caribbean…and st.Kitts…which is only 7 miles away. 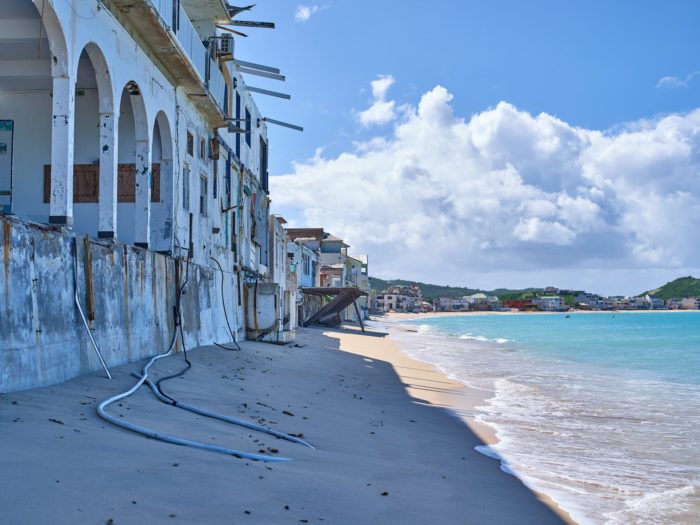 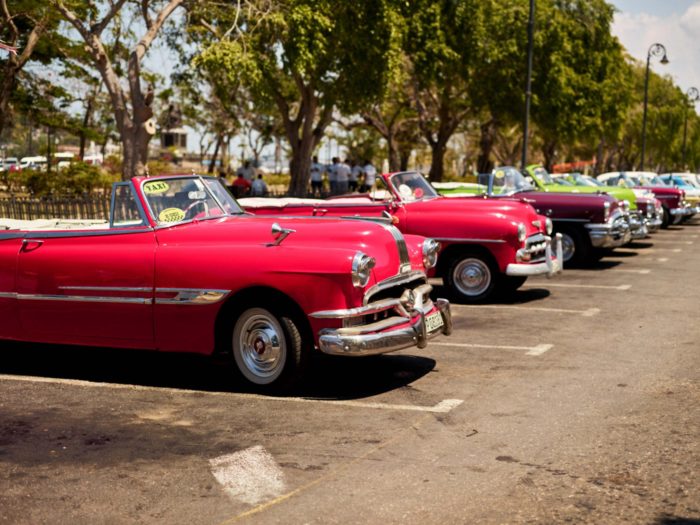 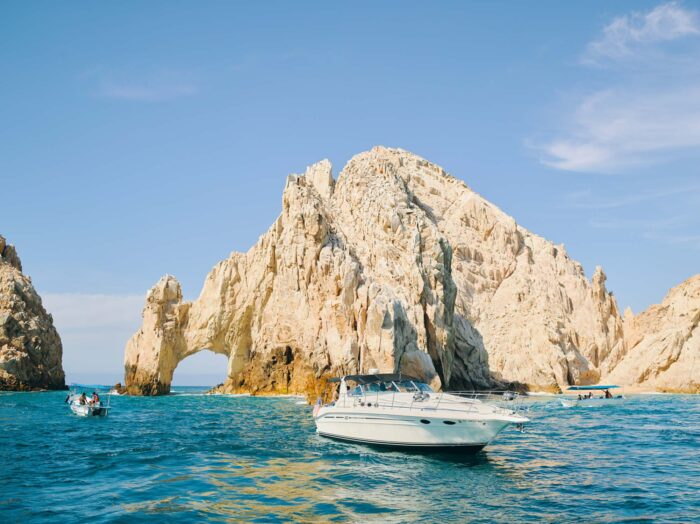 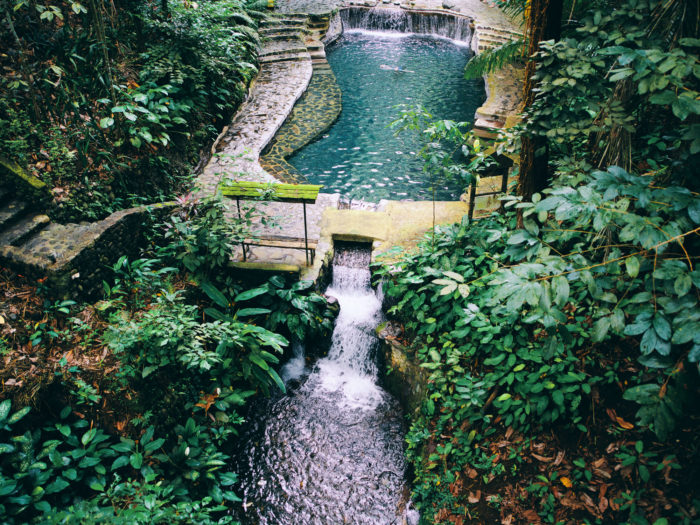